At Middlestown, children are at the heart of everything we do and we always strive to ensure that all children feel included.  We work hard to identify children with additional needs and ensure that they have the best care in place to meet their needs.  This is achieved through a range of strategies.

If you want to find out more about what we can do for your child, please read our Local Offer below.

For further information on the Local Authority Local Offer please click on the two website links below:

Click on the following links for more information on how we can meet your child’s needs.

Children with an Education and Health Care Plan (EHCP) are dealt with under a different process from normal admissions.

Any child with a school named on the EHCP will automatically gain a place at the school named in the plan. Any child with an EHCP who is admitted to a mainstream community/voluntary controlled school will be counted against that school’s admission number.

The Local Authority has agreed a Fair Access Protocol with its primary schools for in-year admissions where there are concerns over pupils who have a complex range of personal and educational needs and who have the potential to present significant challenges to schools, in terms of their safety and well-being. This means that, in some circumstances, pupils defined in the Protocol will have a higher priority for admission to schools and/or year groups, which are already full, than all other pupils seeking admission to that school.

Further information can be found on the Local Authority Admissions Website.

We also recommend the following websites: 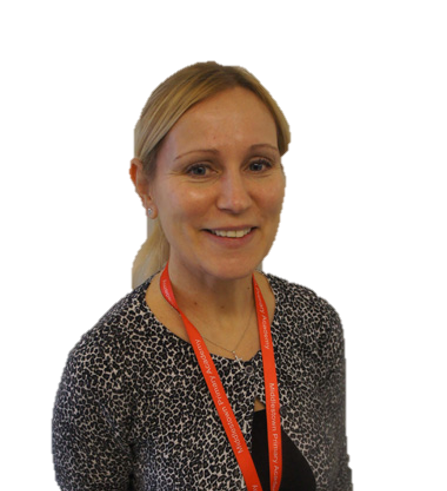 The overarching vision for the Trust is to work in one ‘Accord – celebrating the differences of each academy through strong collaboration in order to inspire all members of our learning community to be the best that they can be.